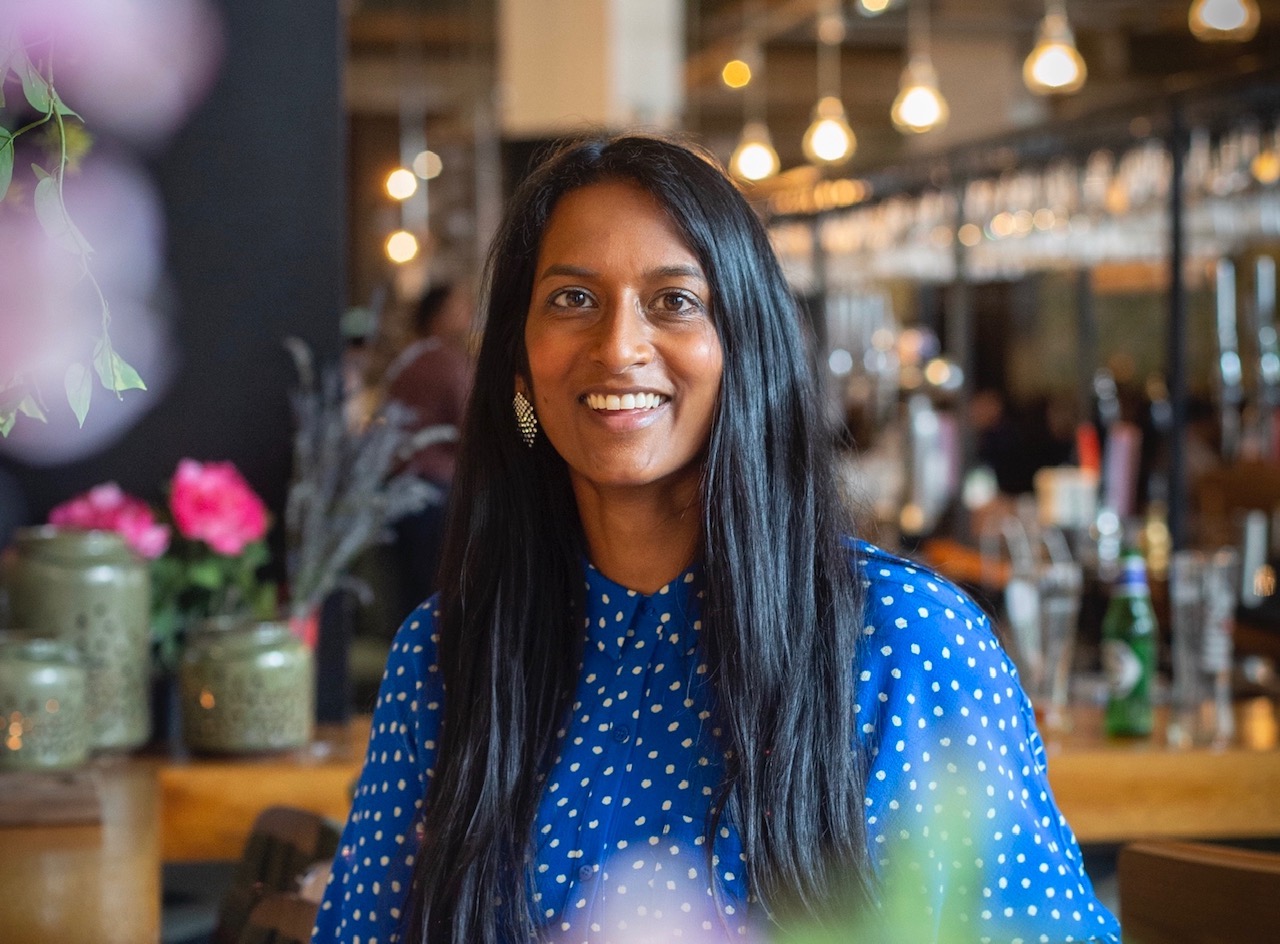 Photography by Carly Michael Shoots, taken at a Lucky Things Meet Up at the Folly, Central London n 2019.

Who would have thought 2020 would have turned out like this? We are ALL living amidst a global pandemic. Everyone has been and still is affected in one way or another. We are all busy adapting to changes, big and small. So no wonder, the lockdown year of 2020 has impacted our confidence levels. Read on for some tips of looking after your confidence in an uncertain year.

END_OF_DOCUMENT_TOKEN_TO_BE_REPLACED

At the Lucky Things Meet Up in January 2017, we heard from one of the world’s leading mindfulness experts and neuroscientists Dr. Tamara Russell . She shared everyday tips on looking after ourselves. Tamara also talked to us about the value of setting intentions. When Tamara and I first planned our talk together, hearing her views on why intentions are helpful made sense. It completely changed my own outlook on setting goals.

Here are some highlights from the talk and why Tamara encourages us to focus on our intentions rather than goals. I’ve also shared how I’ve started to use intentions more. As a intro, here’s what Tamara’s has to say about intentions in her book Mindfulness in Motion (Watkins, 2015). END_OF_DOCUMENT_TOKEN_TO_BE_REPLACED

Success is a huge word. It means so many different things. It affects us whether we’re juggling our careers, studies, parenthood, creative projects or even our own health. Success can be a real driver to get things done or reach a certain benchmark in our lives. So why is it important to define your success before you move towards what you want from different corners of your life? END_OF_DOCUMENT_TOKEN_TO_BE_REPLACED

Well as my blog is called Lucky Things so it’s only right that I talk about luck and being lucky. As different opportunities have come up for me over the past year I’ve felt lucky. When we see everyone’s world (or part of their world) on social media, people come across as really lucky – they’ve just bought a new outfit, they’re on holiday, they’re doing something exciting, the list goes on. But is everything down to pure luck or can can we make our own luck? END_OF_DOCUMENT_TOKEN_TO_BE_REPLACED

Compliments. You either love them or shy away from them. Or maybe just don’t know what to do with them when they pop up. They could be rare offerings or maybe you’re bombarded with them. One thing I know is that it’s taken me a while to welcome compliments and fully accept them. So here’s some tips on how to accept compliments. END_OF_DOCUMENT_TOKEN_TO_BE_REPLACED

Failure is a funny thing. It comes and goes. Sometimes we can’t avoid it. Check out my earlier blog post on why failure can be a good thing. Failure can even do us a favour, if  you see it as a learning experience. It’s also good to know how we can work with a bit of failure. What, if anything, is going to make us feel better about it? Here’s seven top tips on how to deal with failure.

END_OF_DOCUMENT_TOKEN_TO_BE_REPLACED

Failure. It’s not a word a lot us like to hear is it? It’s viewed as the opposite of success. But is it always a negative thing? As a word, it gets a raw deal. It makes us feel bad, when we can try and take away the good bits out of it. The word failure can even scare people. It can stop people from trying things out that might go well. What will people think of us if we fail? How are we going to move on after a bit of failure? In some situations, I think there are lots of things we can learn from failure. It can actually help us out. So here’s seven things that are good about failure.

Check out next week’s blog on top tips on how to deal with failure.

Over to you…What do you think about the word failure? How does it make you feel? How do you deal with failures?

So it’s that time of year when we start thinking about things we want to do in the new year. Some of us like to think about resolutions, some of us ponder about goals and some like to dream about our wish lists or future achievements. Goals are also about everyday things from things to tick off the to-do list or stuff that needs to get done.

I know the months go by quickly and next thing we know we’re well into 2017. I’ve been thinking a lot about my 2017 goals over the last two months. There are a mix of big and small ones.  This week, I’ve focused more on my goals for next week. So here’s seven top tips for setting goals that work for you…